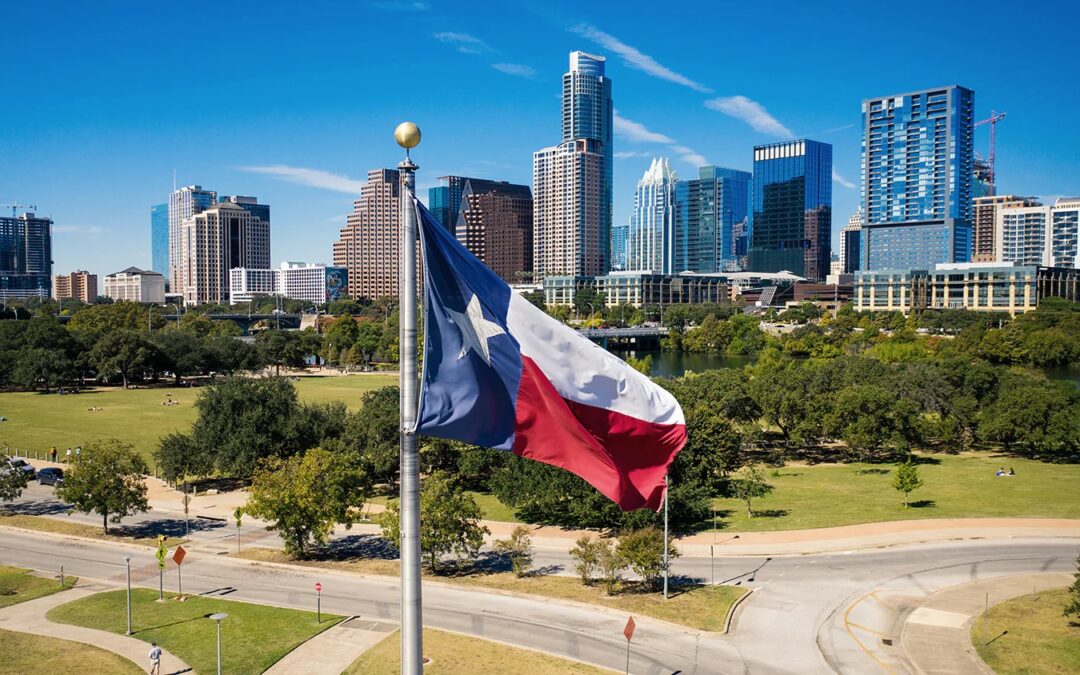 Sluggish August: Perhaps after enduring the oppressive, record-breaking heat this July, partners lacked the enthusiasm for a move. August’s 11 partner moves marked a low-point in the five years we’ve been tracking.

Considering the roster of firms we’re tracking has grown over the years, this represents a considerable slowdown in lateral moves over previous years. By September, the numbers seemed to level out, bringing them on-par with past Q3’s.

The IP boost was, however, almost entirely due to the 11 additions made by McDermott Will & Emery with its Austin opening.

To see the complete newsletter, with data and analysis for this quarter, click the button below.

Sign up to get our quarterly newsletters tracking partner moves and hiring trends.